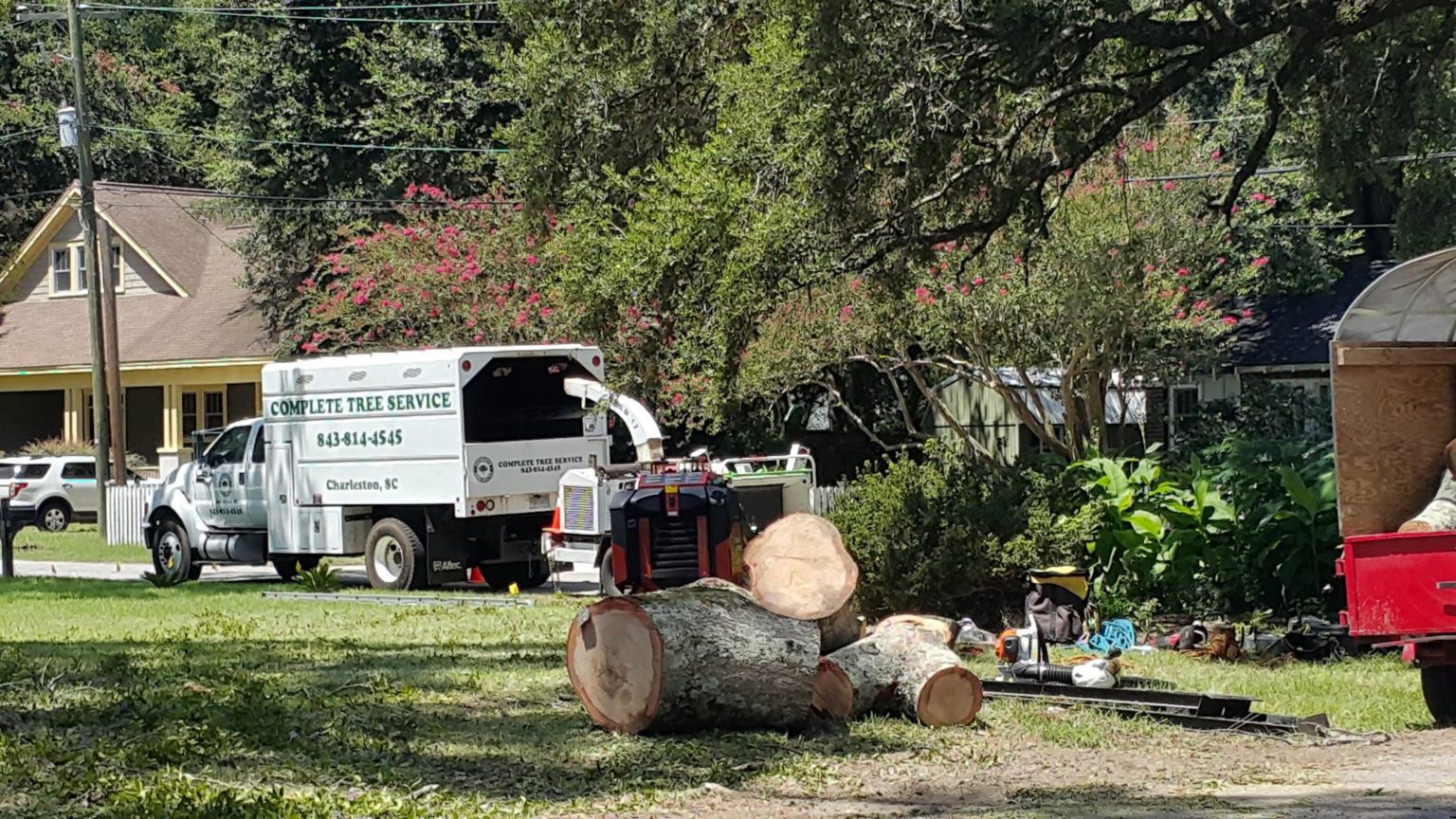 There are situations when urgent tree removal is required. In most cases removal of the tree isn’t apparent until something happens, such as the tree falling over or splitting in two. For such situations it is crucial to get rid of the tree as soon as you can to avoid further destruction (like falling limbs on your vehicle) or injuries (like the possibility of someone being injured from debris.)

Below are four instances that require the removal of the tree as soon as possible:

Pests, fungi and viruses can infiltrate the tree, and gradually destroy it from within. A sick tree might appear to be a harmless nuisance, but a tree that is infected with a disease could be dangerous as well. Trees that are sick need to be removed promptly.

Are you unsure whether your tree is infected? Here are some indicators to be aware of:

In the majority of cases, damaged branches are removed swiftly and without harming trees by using skilled pruning. However, there are instances where broken branches can be an indication that that the plant is either dying, or dying. If a tree is losing more than half of its branches, it will not last through the following season of growth.

If a major storm is approaching and your tree is in need of removal, it could become an extremely dangerous situation in a short time. Removal of the tree that is hazardous prior to the storm could prevent issues, but it’s often the storm that causes the destruction. Storms, hurricanes, rainstorms and windstorms may rip the canopy of a tree and rip it down it. Floods and rainstorms can cause a loosening of the sediment , causing trees to fall. Lightning and wind can break the tree into two pieces or harm it beyond repair. Snow and ice may create so much stress on the branches of a tree that the branches fall off or the tree splits.

Some trees grow slowly at an angle with time and this isn’t a cause to be concerned. If the tree suddenly starts tilting or sagging, or showing cracks, or turning an obvious angle, it could be a sign that it is about to be falling.